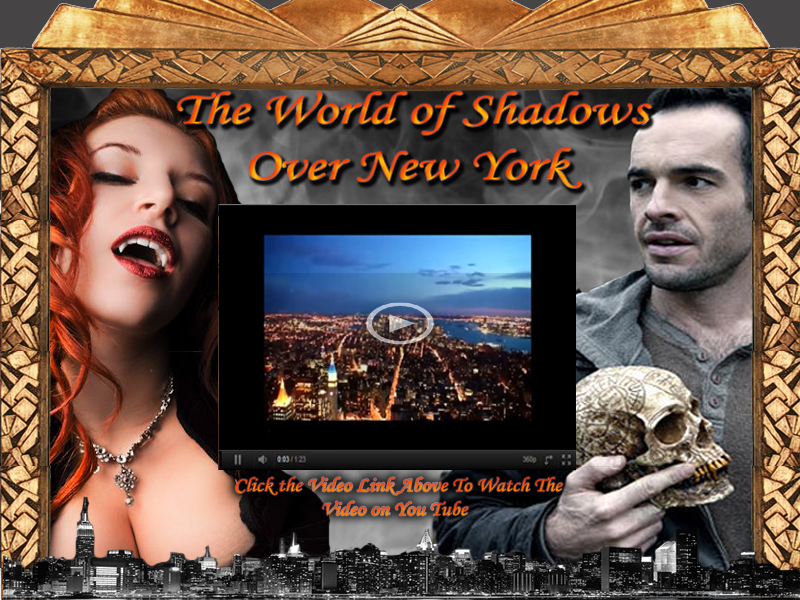 New York is the most populous city in the United States. A leading global city, New York exerts a powerful influence over worldwide commerce, finance, culture, fashion, and entertainment. As host of the United Nations Headquarters, it is also an important center for international affairs. Located on a large natural harbor on the Atlantic coast of the Northeastern United States, the city consists of five boroughs: The Bronx, Brooklyn, Manhattan, Queens, and Staten Island. The city’s 2007 estimated population exceeded 8.3 million people and with a land area of 305 square miles, New York City is the most densely populated major city in the U.S.

New York was founded as a commercial trading post by the Dutch in 1624. The settlement was called New Amsterdam until 1664 when the colony came under English control. New York served as the capital of the United States from 1785 until 1790. It has been the country’s largest city since 1790.

Many neighborhoods and landmarks in the city have become world-famous. The Statue of Liberty has greeted millions of immigrants as they came to America in the late 19th and early 20th centuries. Wall Street, in Lower Manhattan, has been a dominant global financial center since World War II and is home to the New York Stock Exchange. The city has been home to several of the tallest buildings in the world, including The Empire State Building, One World Trade Center (aka the Freedom Tower) and the Twin Towers of the former World Trade Center.

New York is notable among American cities for its high use of Mass Transit, most of which runs 24 hours per day, and for the overall density and diversity of its population. In 2005, nearly 170 languages were spoken in the city and 36% of its population was born outside the United States. This city is sometimes referred to as “The City that Never Sleeps”, while other nicknames include Gotham and The Big Apple.

by: Keryth987
See All Pages

I'm sorry, but we no longer support this web browser. Please upgrade your browser or install Chrome or Firefox to enjoy the full functionality of this site.